The Celebrated Talking Frog of Blackstone Forest! (Table of Contents) 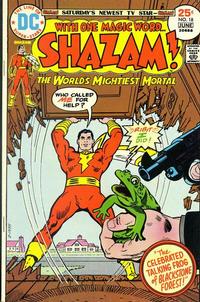 The Celebrated Talking Frog of Blackstone Forest! (Table of Contents: 2)

The Coin-Operated Caper! (Table of Contents: 4)