H. G. Peter's signature can be seen in the extreme lower left corner of the cover, as noted by Barry Sandoval. 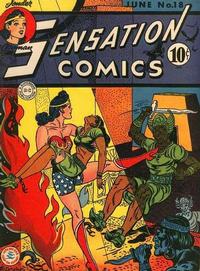 [The Secret City of the Incas] (Table of Contents: 3)

The Man Who Hated London (Table of Contents: 7)

The Case of the Radio Robbers (Table of Contents: 9)

Follow the Adventures of Hop Harrigan (Table of Contents: 11) (Expand) /

Crime Is Made Not Born! (Table of Contents: 13)

Kingdom without a King (Table of Contents: 14)