Indexed from scanned copy at https://digitalcomicmuseum.com 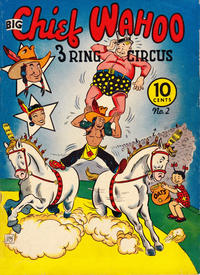