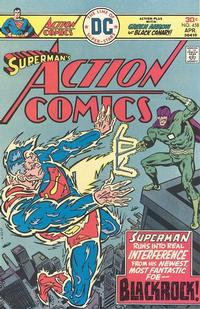 Make Me a Super-Hero! (Table of Contents: 2)

Justice for All Includes Children, 2 (Table of Contents: 3)

Masquerade of the Nutty Kid! (Table of Contents: 4)