Enter: The Conquer-Lord! (Table of Contents) 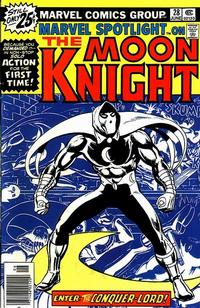 The Crushing Conquer-Lord! (Table of Contents: 1)