Pencil credit from Ron Wilson (19 May 2015) via Shaun Clancy and confirmed by Ed Hannigan. Pencils formerly credited to Ed Hannigan. 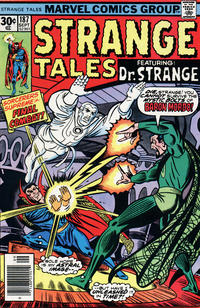 If Eternity Should Fail! (Table of Contents: 1)