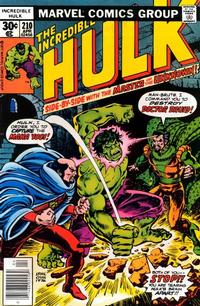 And Call the Doctor...Druid! (Table of Contents: 1)

Dr Druid last appeared in Amazing Adventures (Marvel, 1961 series) #6 (November 1961) as Dr. Droom, he had been renamed when the stories were reprinted in Weird Wonder Tales (Marvel, 1973 series) and added to several other reprinted science fiction stories as a narrator.