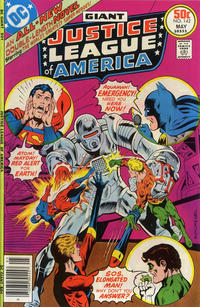 Return from Forever! (Table of Contents: 2)

Englehart has stated that he surreptitiously continued his "Celestial Madonna" storyline from Marvel's Avengers series by having the character of Mantis essentially appear here as Willow. The character next appears as Loralei in Scorpio Rose (Eclipse, 1983 series) #2 before Englehart resumes the storyline with Mantis back at Marvel. See: https://uproxx.com/hitfix/mantis-guardians-of-the-galaxy-interview/.