The on-sale date is the publication date reported in U. S. Copyright Office filings. On-sale date of August 24 in Comic Reader #146. 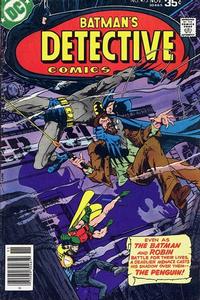 The Malay Penguin! (Table of Contents: 1)