--I'll Kill You in Your Dreams! (Table of Contents) 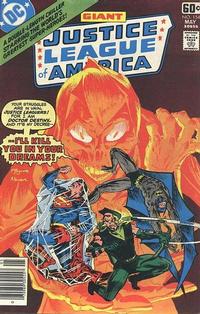 I'll Kill You in Your Dreams! (Table of Contents: 2)

Did You Miss Any of These Fantastic Tabloids? (Table of Contents: 5) (Expand) /

Statement of Ownership, Management and Circulation (Table of Contents: 8)