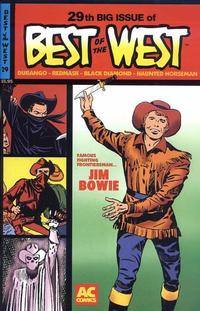 The Weapon Maker (Table of Contents: 3)

The Law of the Mask (Table of Contents: 5)