Last .35 issue.
This issue has variants: 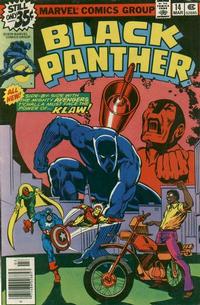 The Beasts in the Jungle! (Table of Contents: 1)

Letters page article on the history of the Black Panther.