Ambushed in Anarchia! (Table of Contents) 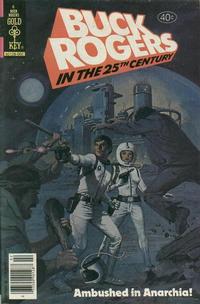 The Hostage (Table of Contents: 2)

Wilma having a brother was never mentioned in the TV series (which was still ongoing at the time).