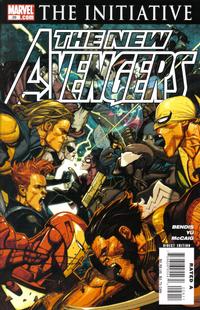 As writer Bendis does in many of his comics, this story diverts in the middle to visit the recent past in order to explain how the heroes got into their current predicament; Only four pages of this story take place in the present.