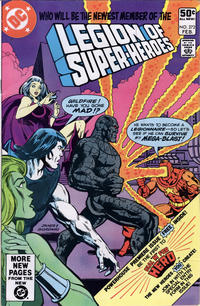 The Secret Origin of Blok! (Table of Contents: 1)

Who Are the Heroes? (Table of Contents: 2)

Aquaman and the Space Capsule (Table of Contents: 3) (Expand) /