Only Jones is credited with art on the hardcover. Dorscheid is additionally credited for the softcover, but it unknown if he is responsible for the color embellishments that distinguish the cover from the black and white version of the same image, which appears on page 5. 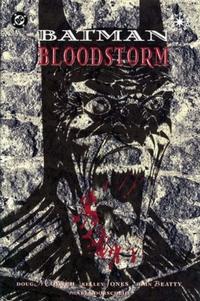 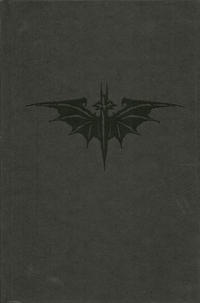