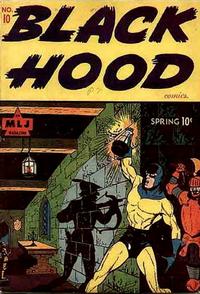 Headline For Homicide (Table of Contents: 1)

The Riddle of Sergeant McGinty's Voice (Table of Contents: 2)

Added the Vigoda credits as suggested by Jim Bain (2009-06-16, Ramon Schenk). Previous indexer had Clem Weisbecker for both pencils and inks.

First Line of Dialogue or Text
Construction: The tools of construction are covered by a sharp knife
Synopsis
Illustration and instructions showing how to construct a balsa-wood model airplane.

The Crime of the Centuries (Table of Contents: 6)

Bait For Murder (Table of Contents: 7)