Ultraa Is Back (Table of Contents) 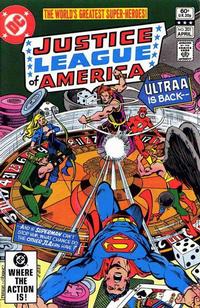 A Hero for All Seasons (Table of Contents: 1)