Down in the Mines... (Table of Contents) 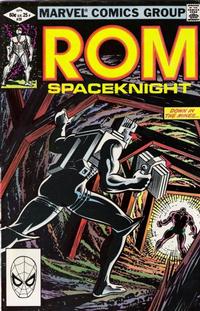 Even a Spaceknight Can Cry! (Table of Contents: 1)