On the Spot! (Table of Contents) 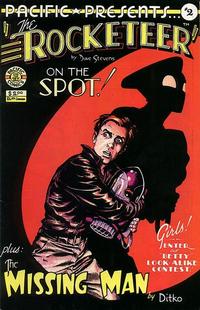 The Missing Man Meets the Payne Family (Table of Contents: 3)