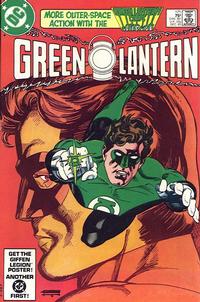 Noel Naive is used for the Cavalieri rewrite of a Snyder script, as Robin Snyder and co-plotter Keith Giffen had their names removed because of the extensive revision to the original script. Giffen stated in an April 15, 2011 e-mail to John Wells that Cavalieri requested the Noel Naive pseudonym as a show of solidarity.