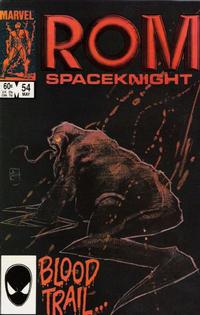 The Blood-Trail! (Table of Contents: 1)

Rick Jones appears having been diagnosed with gamma-ray induced cancer via Incredible Hulk, the (Marvel, 1968 series) #268.