This issue guest-stars characters from the Tangent skip-week books DC published in 1997 and 1998.
This issue has variants:

A Brief Tangent (Table of Contents) 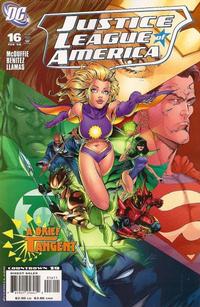 A Brief Tangent (Table of Contents: 1)