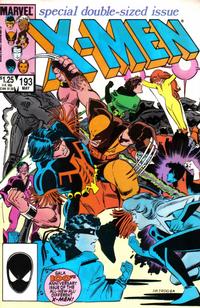 Art credit details confirmed 2006 by Dan Green. First Firestar in the Marvel Universe; 1st Actual appearance in comics is in Spider-Man and His Amazing Friends (Marvel, 1981 series) #1 (based on the cartoon).