Additional information on contents of comic provided by Terry Vraspir (May 28, 2004).
This issue has variants: 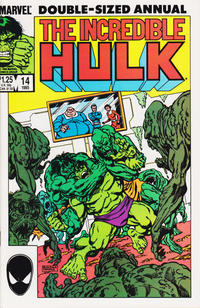 The Weakness of the Flesh! (Table of Contents: 1)