On-sale date from DC Releases #31.
This issue has variants: 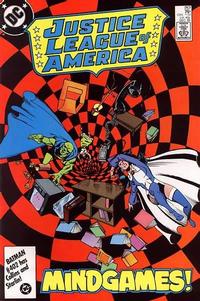 Coming Down! (Table of Contents: 1)

The end of this issue leads into Legends #1.