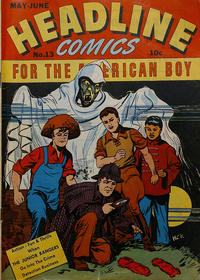 The Wrong Kidnappers (Table of Contents: 4)

First Line of Dialogue or Text
Hey, Nutzy, where are you running?
Genre
humor

[Origin of the Blue Streak] (Table of Contents: 8)