On-sale date from DC Releases #47, confirmed from copyright registration.
This issue has variants: 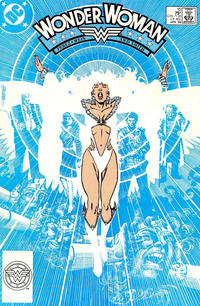 Skeeter refers to Alison Clooney as "Miz Cooney," but she is consistently Clooney in all later references.