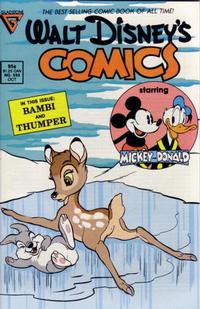 The Sunken City (Table of Contents: 7)