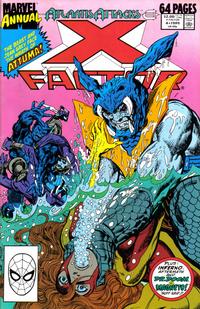 I Must Go Down to the Sea Again (Table of Contents: 1)

That I Be Bound in a Nutshell (Table of Contents: 2)

Saga of the Serpent Crown Part 10: Emperor of Doom (Table of Contents: 5)