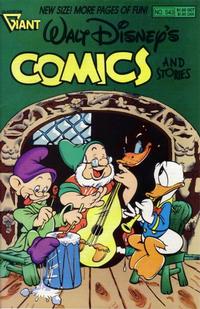 [the two-o'clock sneezer] (Table of Contents: 3)

The Seven Dwarfs and Thumper (Table of Contents: 4)

The Pirates of Tabasco Bay (Table of Contents: 7)