Against the Menace of the Silver Dagger! (Table of Contents) 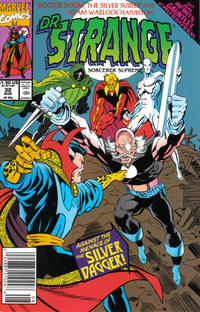 The Book of the Vishanti: A Gathering of Fear, Part Two (Table of Contents: 2)