Double-sized issue.
This issue has variants:

Fatal Attractions: A New Mystery Begins as a Life Hangs in the Balance! (Table of Contents) 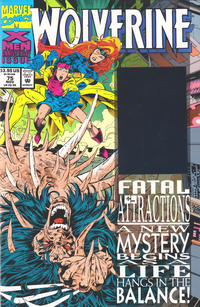