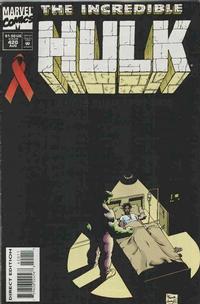 Lest Darkness Come (Table of Contents: 1)

First Line of Dialogue or Text
Something different this month.