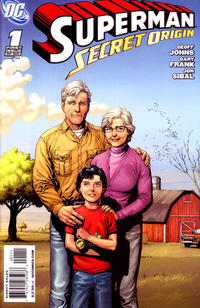 House ad for: Blackest Night. Appears on page 48 in this issue.

Ian talks about the upcoming Baltimore Comic-Con, which he has attended each one. Appears on page 50 in this issue.