David Finch is given special thanks in this issue.

Peter Steigerwald is credited as having "got D-Tron mad at him" in this issue as well as "quitting because he's a loser and can't handle responsibility."

Victoria Sinclair-Smith is credited as "the best dang baby around" in this issue. 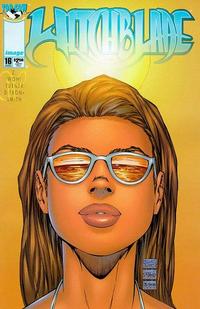