Reprinted from HRN 110 edition with new painted cover. 16? pages cut from the story. 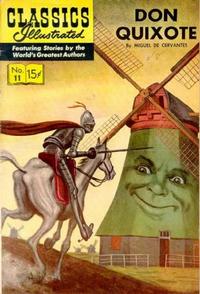 Life of Cervantes (Table of Contents: 2)