This was originally published as two separate volumes in Europe. 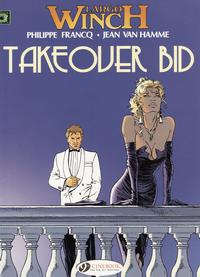 In order not to offend puritan American sensibilities, the art has been altered to clothe some people naked in the European printings.