This issue is Red Shield Continuity #37, and went on sale on time. 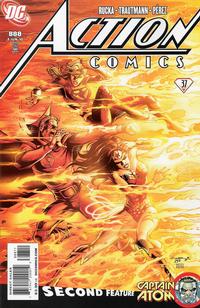 Story continued from last issue and continues in the next issue.