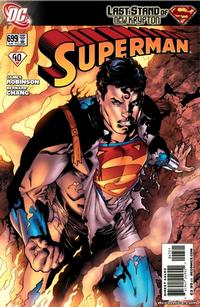 Mike gives a biography of and remembers Dick Giordano. The logo from Dick's old "Meanwhile..." column is also used. Appears on page 34 in this issue.