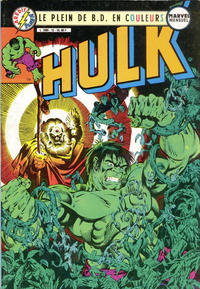 Gardener's second appearance. Gardener tells the Hulk a succinct recap of the Thanos War and the Soul Gem.