Blood and Claws: The Conclusion! (Table of Contents) 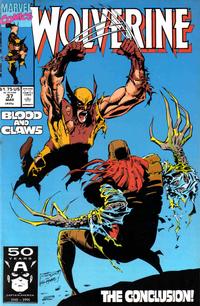 Pierce claims that the only damage done by meddling with the time stream is that it completely obliterated all memory of the fifth Ninja Turtle; Elsie Dee is a robot girl--LCD (Liquid Crystal Display).

First Line of Dialogue or Text
We’ve been inundated - and we love it!