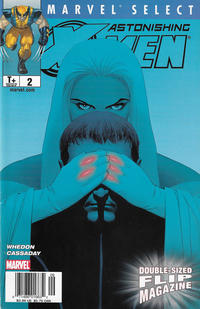 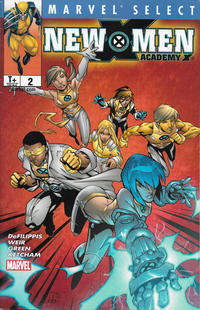 Recap, credits and indicia with an illustration.

No title is given with for issue, but Gifted is solicited as the title for this story arc.

Recaps the events of the previous issue.

Emma introduces Tag as a member of her squad of Hellions but he is not pictured standing in the line-up of her students. He does appear, however, as a member of the squad at the beginning of next issue.