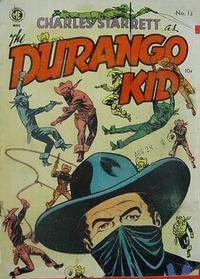 The reprint has Gardner Fox as writer and John Belfi as inker.

The Trail of the Traitor! (Table of Contents: 2)

Reprint noted and title confirmed by Tony Oliva via the GCD Errors list, September 2009. Greg Theakston thought it might be "Trial..."
Several panels appear to be inked by a different hand, hence the inks credits. Keith Chandler comments that only the final page has inking by someone other than Frazetta, perhaps Al williamson.

The Death I Almost Died (Table of Contents: 5)