The Mystery of the Flying Studio (Table of Contents) 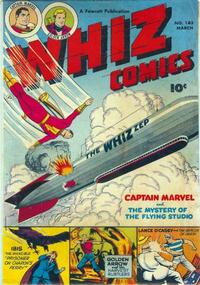 The Mystery of the Flying Studio (Table of Contents: 1)

The Harvest Rustlers (Table of Contents: 3)

The Beacon of Death (Table of Contents: 4)

Art similar to credited work by Ramsey in issue #136.

How to Unfetter a Sealed Letter (Table of Contents: 6)