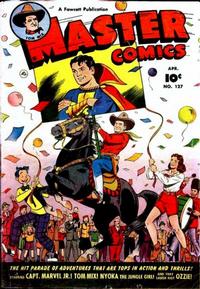 The Human Cargo (Table of Contents: 1)

Marriage in the Mind (Table of Contents: 2)

Lunacy on the Links (Table of Contents: 3)

The Symbol of Danger (Table of Contents: 4)

Introduction to Disaster (Table of Contents: 6)