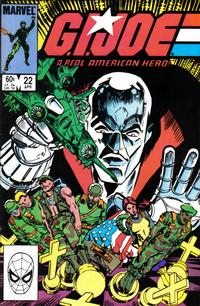 Like Chimney Sweepers Come to Dust... (Table of Contents: 1)

story shortened to 21 pages due to blueprint plan shown for reconstructed Pit.

Give a Marvel Holiday Gift Subscription! (Table of Contents: 5) (Expand) /