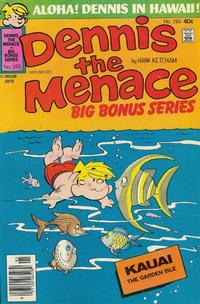 There are TWO #95 issues, and NO #96 issue.
Editing
View Change History
Series at my.comics.org