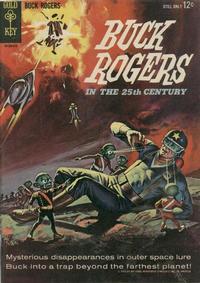 This series was canceled after the first issue, and then revived 15 years later with issue 2.
Editing
View Change History
Series at my.comics.org