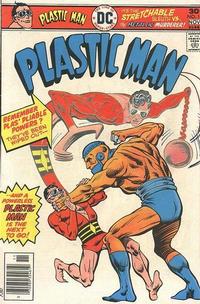 Series Details:
Publisher's Brands:
Indicia Publishers:
Notes
Revival of the Quality Comics character last published in his own title in 1956.

Series was evidently originally revived in hopes of a TV show. In PM #2 letters column, the editor notes, "The pilot film was written by amiable Arnie Drake and made by Hal Seeger Productions... Negotiations with networks and sponsors are under way..." That effort must have fallen through, because later Filmation floated PM as a possible cartoon.